Tickets are now on sale for the Toronto Concert Band’s 2022-23 season.

The Toronto Concert Band typically performs three concerts per year. Typical performances feature a variety of musical genres, from classical to modern to swing to broadway and pop and last approximately two hours, usually with an intermission. 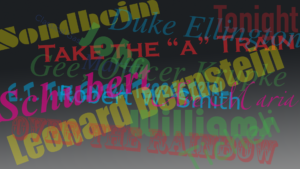 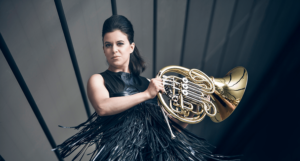 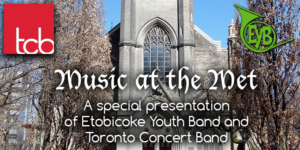 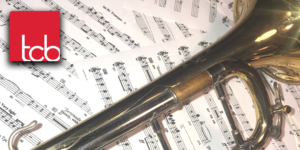 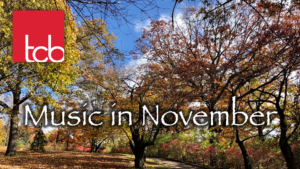 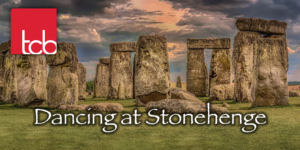 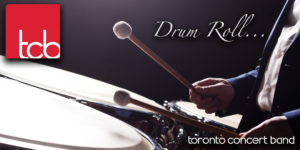 The Toronto Concert Band welcomes audiences back to live performances in style! A fabulous program will debut new percussion equipment, and include the music of award-winning Hollywood composer Danny Elfman, classical favourites from Elgar and Puccini, and fiery band originals from Galante, Sheldon, and more. Come enjoy an evening of band music in the heart of Toronto’s entertainment district.